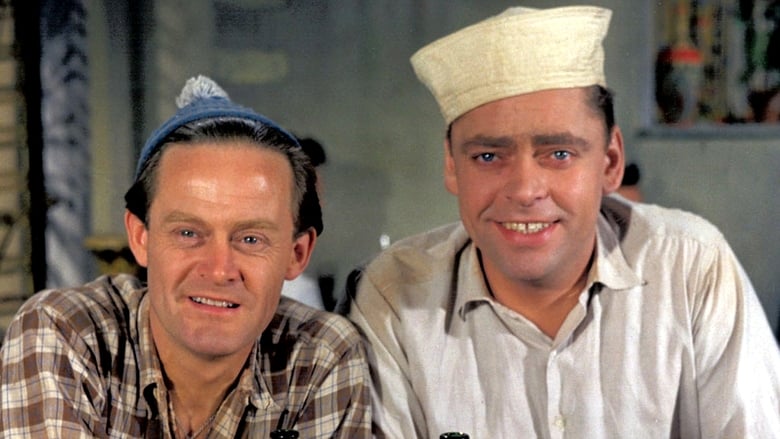 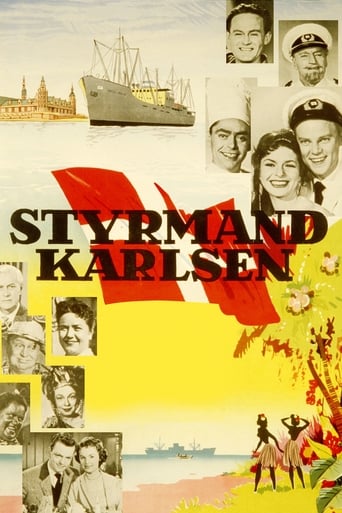 Styrmand Karlsen is a movie which was released in 1958 Directing Annelise Reenberg, and was released in languages Dansk with a budget estimated at and with an IMDB score of 6.6 and with a great cast with the actors Gabriel Axel Dirch Passer Ove Sprogøe . First mate Knud Karlsen has just received sad news from his girlfriend. On board the ship is also chef Valdemar, sailor Ole, owner's confident son Robert and a whole bunch of eager sailors. On board develops the drama out every minute, culminating in the film's climax, when a fire breaks out on board