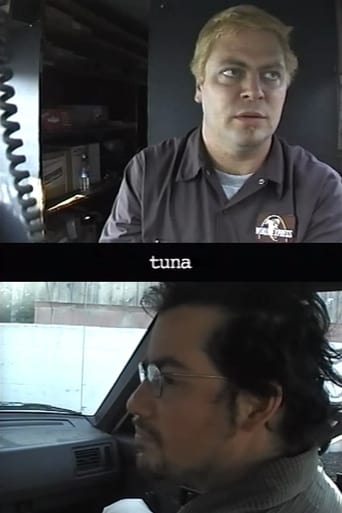 Tuna is a movie which was released in 2013 Directing Bob Byington, and was released in languages English with a budget estimated at and with an IMDB score of 5.5 and with a great cast with the actors David Krumholtz Kevin Corrigan Louis C.K. . First part of a trilogy. Made in 2000 but not released until Adam De Coster uploaded it to YouTube in 2013.