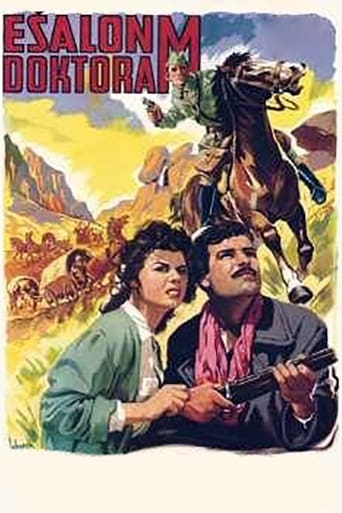 Echelon of Doctor M is a movie which was released in 1955 Directing Živorad 'Žika' Mitrović, and was released in languages Srpski with a budget estimated at and with an IMDB score of 5.0 and with a great cast with the actors Nađa Regin Marijan Lovrić Vladimir Medar . Continuing their exploits against the Yugoslav National Liberation Army, the Ballists attack an echelon of wounded warriors led by Dr. M. He takes the wounded to a nearby town. Aware that the justice is on the side of Doctor M., Ramadan, son of one of the Ballist leaders, joins him and contributes to defeat of the Ballists.