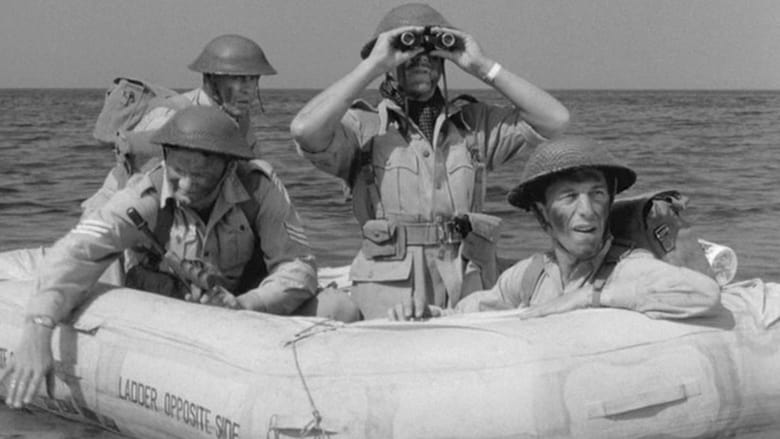 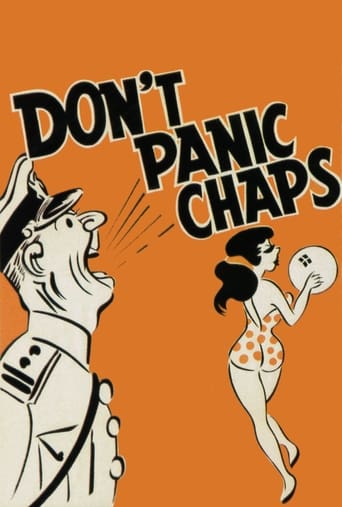 Don't Panic Chaps! is a movie which was released in 1959 Directing George Pollock, and was released in languages English with a budget estimated at and with an IMDB score of 7.1 and with a great cast with the actors Nađa Regin Dennis Price George Cole . During World War II, four British soldiers are commissioned to set up an observation post on a seemingly deserted island in the Mediterranean. However, while surveying the island, the Brits come across four German soldiers holed up in a monastery. The Brits and the Germans agree to a truce, sharing the monastery together until either the British or German troops arrive. But when a shipwrecked Slavic girl ends up on the island, a battle over her erupts amongst the men.