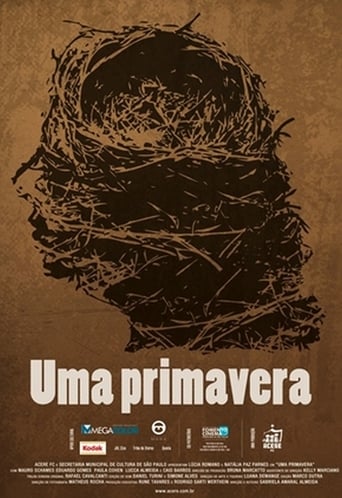 Uma Primavera is a movie which was released in 2011 Directing Gabriela Amaral Almeida, and was released in languages Português with a budget estimated at and with an IMDB score of 0.0 and with a great cast with the actors Lúcia Romano Paula Cohen Eduardo Gomes . At Lara's 13th birthday, her mother takes her to a picnic in the park. Everything goes well until the girl disappears, living the mother in complete despair.