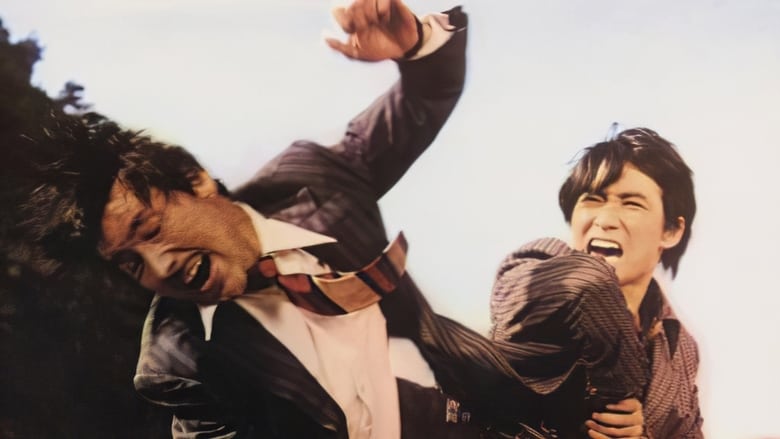 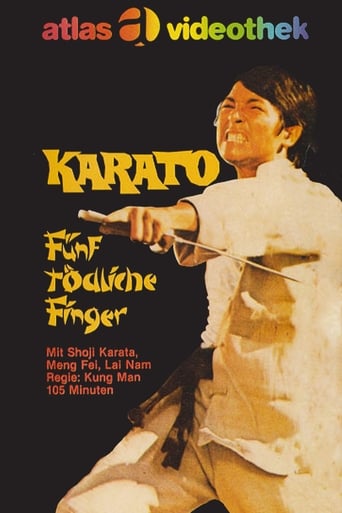 The King of Boxers is a movie which was released in 1972 Directing Kung Min, and was released in languages 普通话 with a budget estimated at and with an IMDB score of 5.8 and with a great cast with the actors Meng Fei Yasuaki Kurata . A King Boxer named Chow (Meng Fei) visits a friend in Thailand. She introduces him to her boyfriend, who's a Thai boxer. Chow saves the Thai boxer from some thugs and the two become friends. Chow teaches him the knife style. Meanwhile back in China, Chow's brother and sister look after his kung fu school. A Japanese martial artist (Kurata) visits the school looking for Chow. Kurata fights and beats his brother instead and develops strong liking for Chow's sister. Chow returns to China and has to defend his school's honor against Kurata.