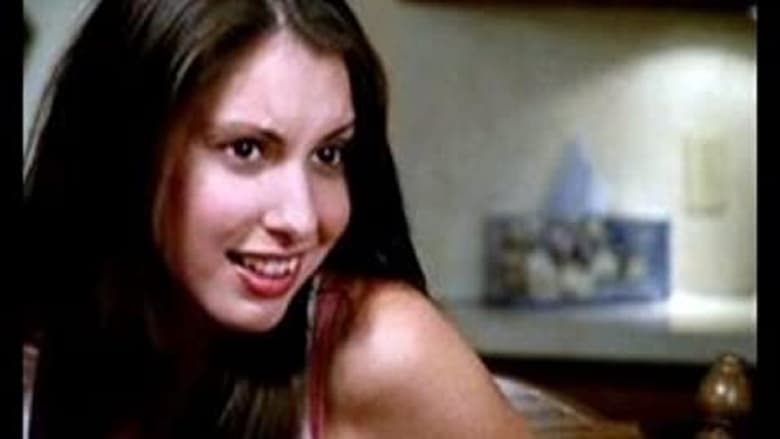 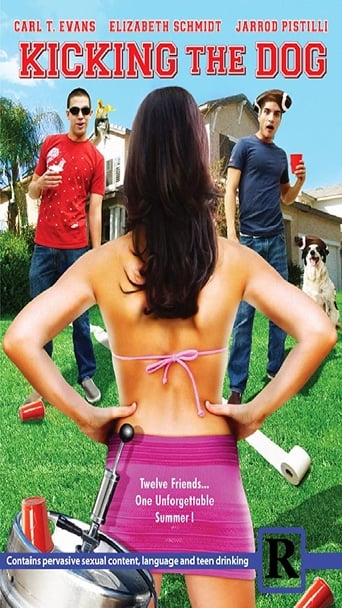 Kicking the Dog is a movie which was released in 2009 Directing Randy Scooter Lammey, and was released in languages English with a budget estimated at $72,000 and with an IMDB score of 4.6 and with a great cast with the actors Carl T. Evans Jarrod Pistilli Elizabeth Schmidt . Twelve friends spend one last great summer together, partying and reminiscing, ultimately realizing they will soon go their separate ways in life