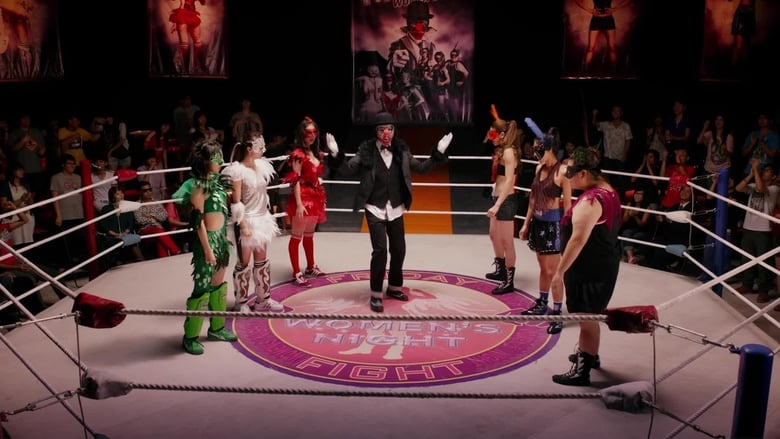 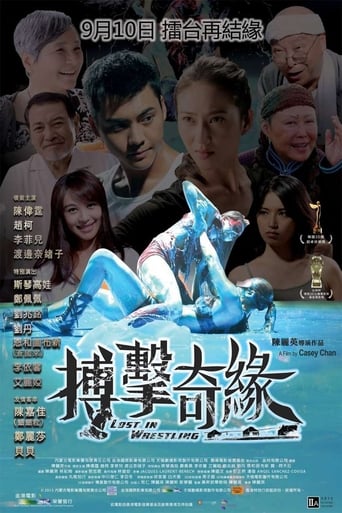 Lost in Wrestling is a movie which was released in 2015 Directing Casey Chan Lai-Ying, and was released in languages 普通话 with a budget estimated at and with an IMDB score of 0.0 and with a great cast with the actors William Chan Wai-Ting Karina Zhao Ke Feier Li . Female Mongolian wrestler, Na Ren, was invited to participate in a women’s wrestling show in Japan. The show host, Boss, instantaneously changed the competition to mud wrestling and Na Ren was forced to compete. Later on, Na Ren discovered that Boss was actually her childhood playmate, Chi Na Si, who was banned from Sumo wrestling five years ago. Knowing that Boss had deceived her, Na Ren was nonetheless determined to awaken his consciousness and good heart through love.