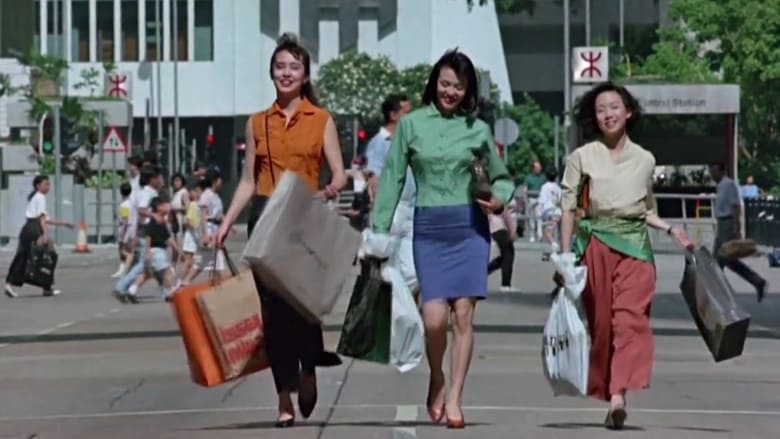 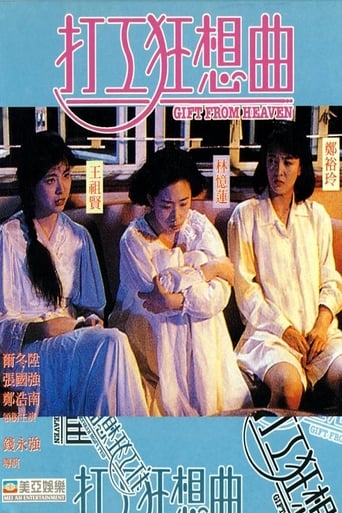 Gift from Heaven is a movie which was released in 1989 Directing Andy Chin, and was released in languages 广州话 / 廣州話 with a budget estimated at and with an IMDB score of 0.0 and with a great cast with the actors Joey Wong Cheung Kwok-Keung Wu Fung . Three colleagues (Carol Cheng, Joey Wong, Sandy Lam) at a Hong Kong corporation put in overtime at the office one night and stumbled upon a bag filled with 10 million dollars in cash. Ecstatic with their wealthy find, they took the money and began to concoct a safe plan to spend it. However, when the friends discover that their company's senior manager was blackmailed and the money left behind to pay out the blackmailer was reported missing, the friends fear that they might be reprimanded for finding and taking the cash.