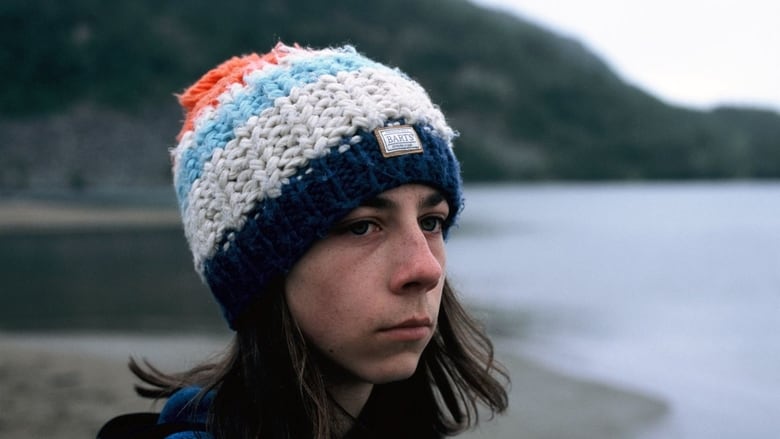 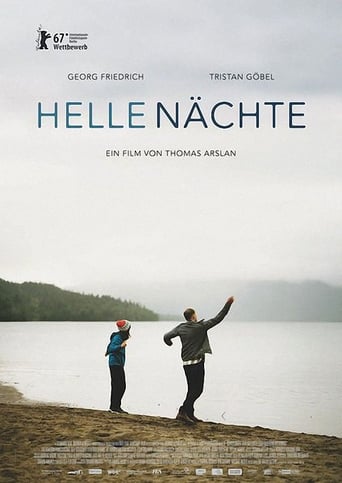 Bright Nights is a movie which was released in 2017 Directing Thomas Arslan, and was released in languages Deutsch | English with a budget estimated at and with an IMDB score of 5.3 and with a great cast with the actors Georg Friedrich Tristan Göbel Marie Leuenberger . A father tries to rekindle his relationship with his son after years of absence and lack of communication. He takes him on a car ride across northern Norway, hoping it is not too late.