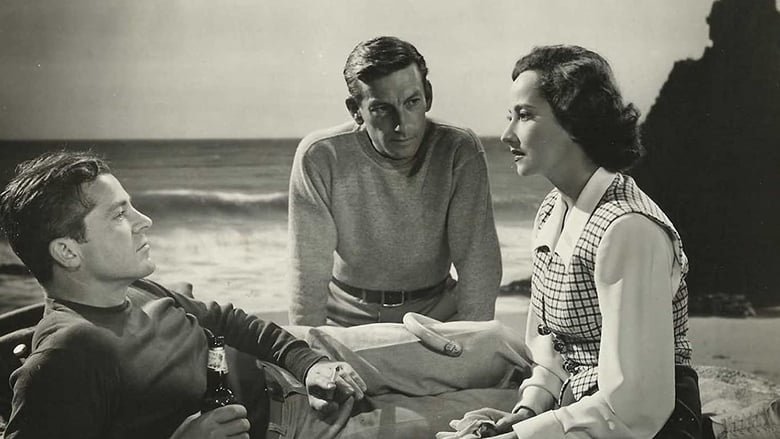 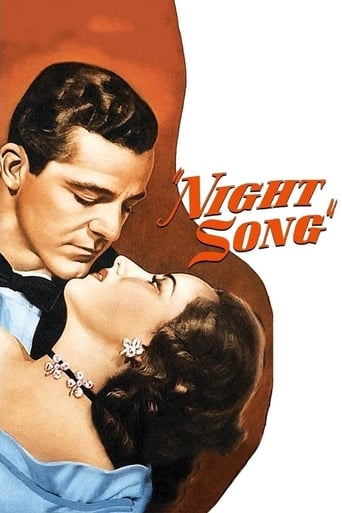 Night Song is a movie which was released in 1947 Directing John Cromwell, and was released in languages English with a budget estimated at and with an IMDB score of 5.0 and with a great cast with the actors Dana Andrews Merle Oberon Hoagy Carmichael . A socialite (Merle Oberon) pretends to be poor and blind in her plan to help a blinded pianist (Dana Andrews).