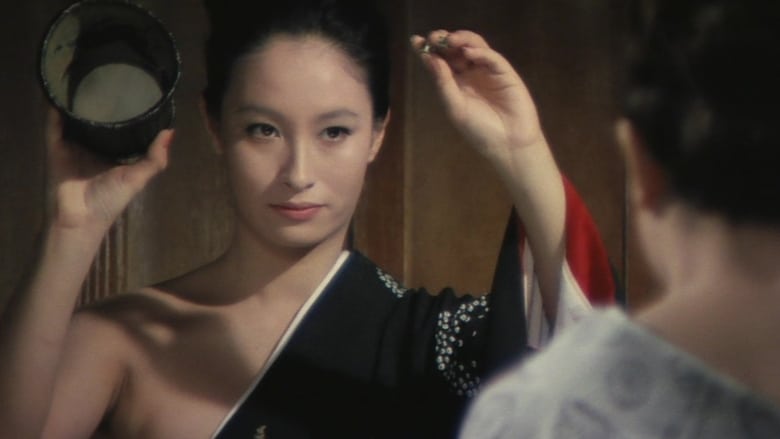 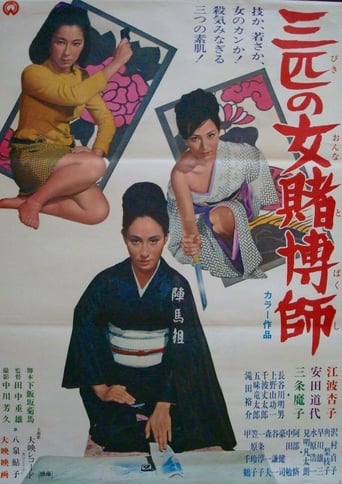 Thoroughbred Women Gamblers is a movie which was released in 1967 Directing Shigeo Tanaka, and was released in languages 日本語 with a budget estimated at and with an IMDB score of 0.0 and with a great cast with the actors Kyôko Enami Michiyo Ookusu Koichi Uenoyama . Fourth film in the long-running series Daiei Studio's Woman Gambler with Kyoko Enami starring where she plays the woman gambler Ogin.