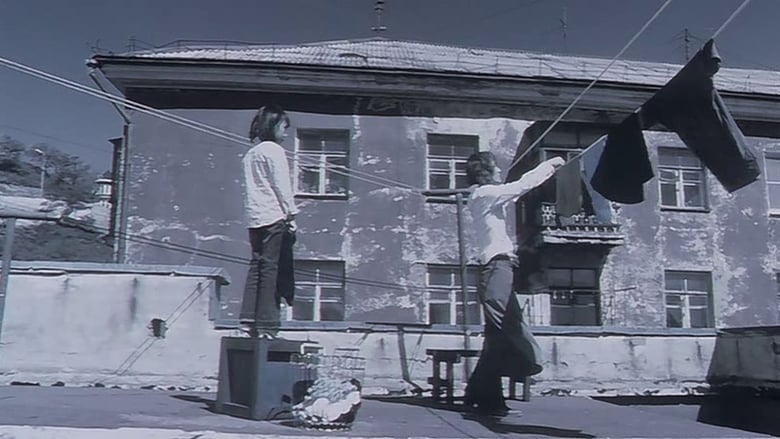 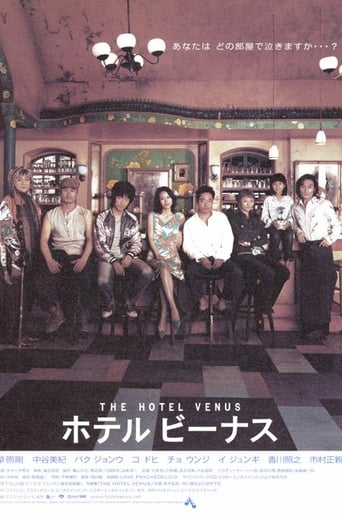 The Hotel Venus is a movie which was released in 2004 Directing Hideta Takahata, and was released in languages 한국어/조선말 with a budget estimated at and with an IMDB score of 0.0 and with a great cast with the actors Teruyuki Kagawa Tsuyoshi Kusanagi Miki Nakatani . In a strange alienated world there is a secret hotel in a shabby diner called the Venus Café, harboring some unusual people where compelling secrets lie in each resident's heart. Torturing secrets that have broken their emotional boundaries in the past. In this bittersweet, heart-wrenching story, there lives a man by the name of Chonan (Tsuyoshi Kusanagi) who lives in the attic and works as a waiter or handyman at the hotel. Room 1 is shared by two residents; an incapable alcoholic and an illegal doctor named Doctor (Teruyuki Kagawa) and Wife (Miki Nakatani) who used to be a nurse but now works as a hostess living in the hopes of Doctor's recuperation. In Room 3 lives a bubbly girl by the name of Soda (Jo Eun Ji), who came from a deserted town where no one flowers flourished and has a dream to open her own flower shop. Finally, Room 4, occupied by a challenging young boy by the name of Boy (Lee Joon Gi), who carries around a gun longing to become a strong man and wishes to some day.