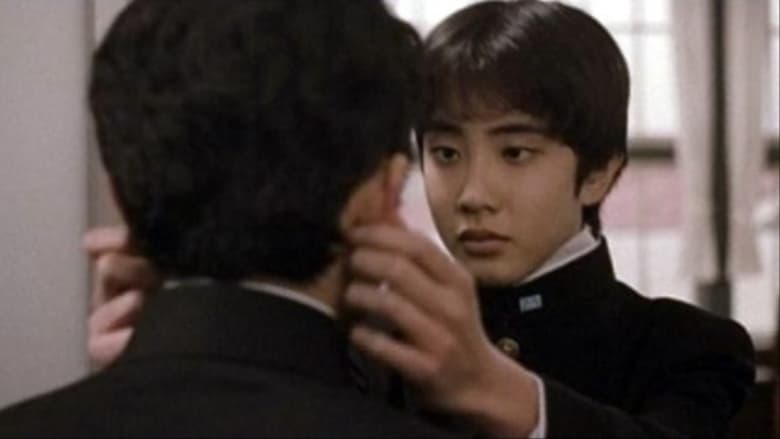 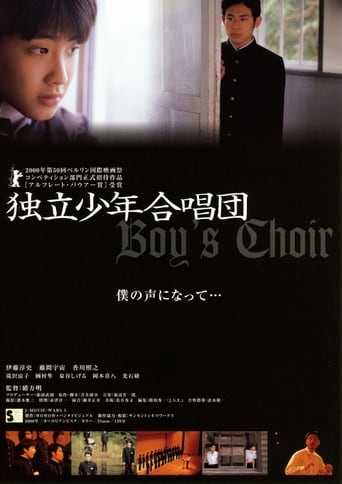 Boy's Choir is a movie which was released in 2000 Directing Akira Ogata, and was released in languages 日本語 with a budget estimated at and with an IMDB score of 6.3 and with a great cast with the actors Teruyuki Kagawa Atsushi Ito Ken Mitsuishi . A young teen's father dies, and he is sent to an orphanage. He's teased because he stutters almost runs away, until a beautiful, androgynous boy, Yasuo (Sora Toma), convinces him to join the choir.