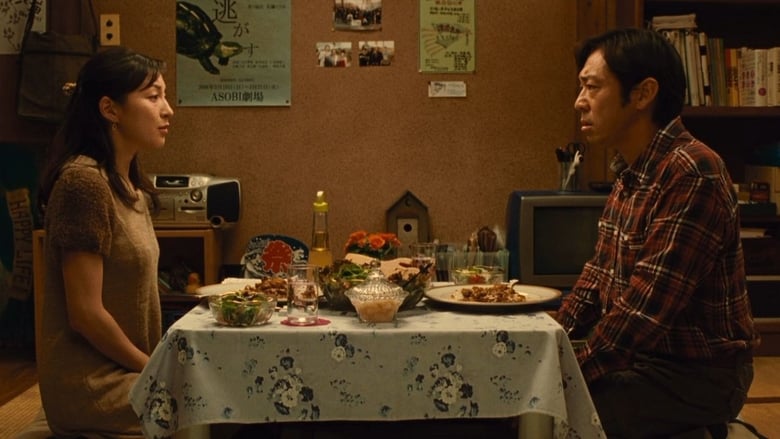 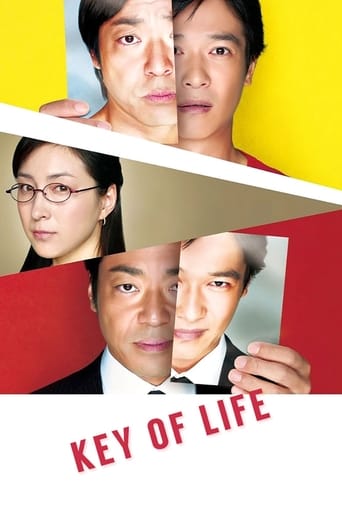 Key of Life is a movie which was released in 2012 Directing Kenji Uchida, and was released in languages 日本語 with a budget estimated at and with an IMDB score of 7.2 and with a great cast with the actors Teruyuki Kagawa Masato Sakai Ryoko Hirosue . Unemployed 35 year old Sakurai aspired to become an actor, but failed miserably. He decides to end his own life, but first he goes to purify himself at a public bathhouse. While there, he meets the very prosperous Kondo, who subsequently suffers a fall, erasing his memory. On a whim, Sakurai switches locker keys, steals the man's belongings, and decides to pass himself off as Kondo. What Sakurai does not know is that Kondo runs an illegal business, which brings him into contact with ornery Yakuza members. Meanwhile, Kondo has been convinced that he is actually the failed actor Sakurai and he faces the dismal reality of that life with increasing bewilderment. Fortunately, at the hospital he meets the lovely Kanae who, while yearning for marriage, goes out of her way to help "Sakurai" pull himself together. Eventually Kondo regains his memory, but before he can make a new life with Kanae, he has to solve the many problems caused by the theft of his identity.