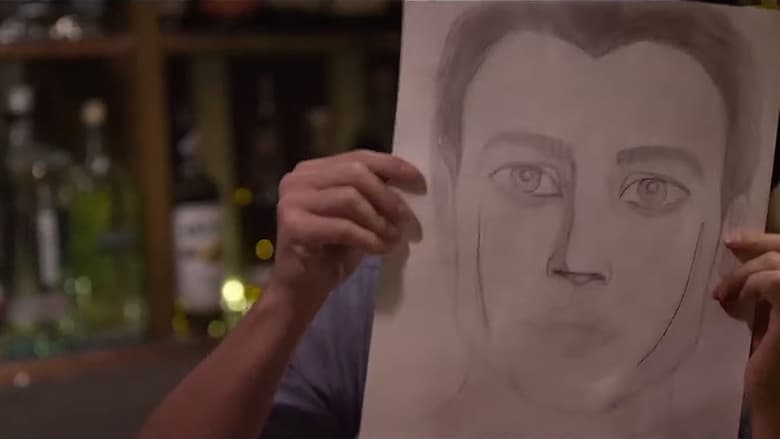 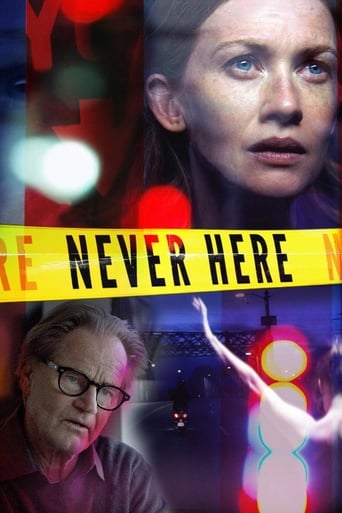 Never Here is a movie which was released in 2017 Directing Camille Thoman, and was released in languages English with a budget estimated at and with an IMDB score of 6.0 and with a great cast with the actors Nina Arianda Mireille Enos Sam Shepard . An artist whose work involves capturing images of strangers begins to believe she herself is being observed.