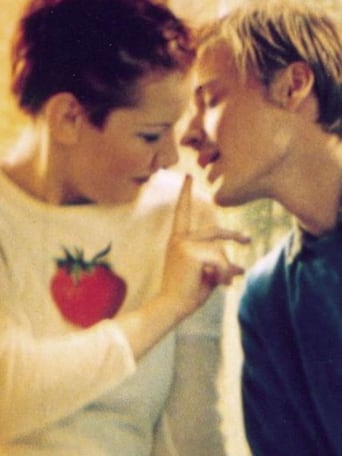 Nicht auf den Mund is a movie which was released in 1999 Directing Kathrin Feistl, and was released in languages Deutsch with a budget estimated at and with an IMDB score of 0.0 and with a great cast with the actors Sandra Hüller Maximilian von Pufendorf . When Tom first meets Daisy, she scandalizes him, but he is also drawn to her. Over time, Daisy tells Tom about her secret sexual fantasies, while he confides his inhibition to his video camera.