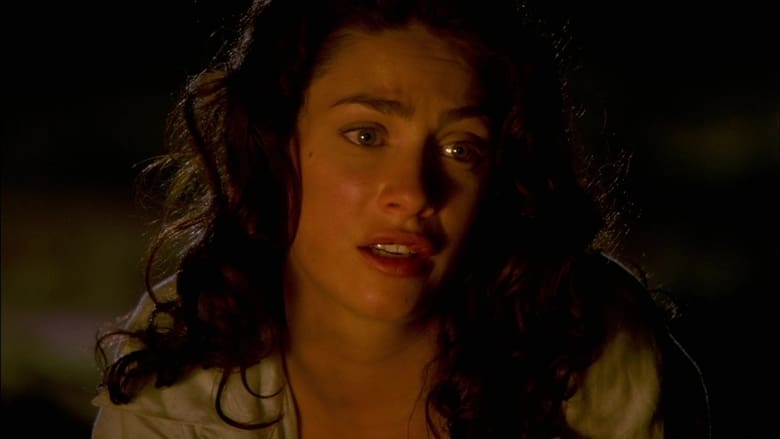 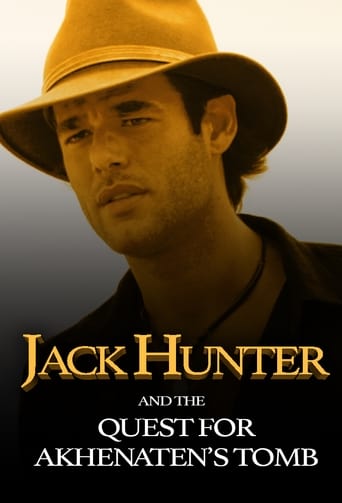 Jack Hunter and the Quest for Akhenaten's Tomb (2008)

Jack Hunter and the Quest for Akhenaten's Tomb is a movie which was released in 2008 Directing Terry Cunningham, and was released in languages English with a budget estimated at and with an IMDB score of 6.2 and with a great cast with the actors Joanne Kelly Thure Riefenstein Susan Ward . Adventurer Jack Hunter sets off in pursuit of a legendary tomb, meeting dangerous old adversaries, and even more dangerous old flames, along the way.