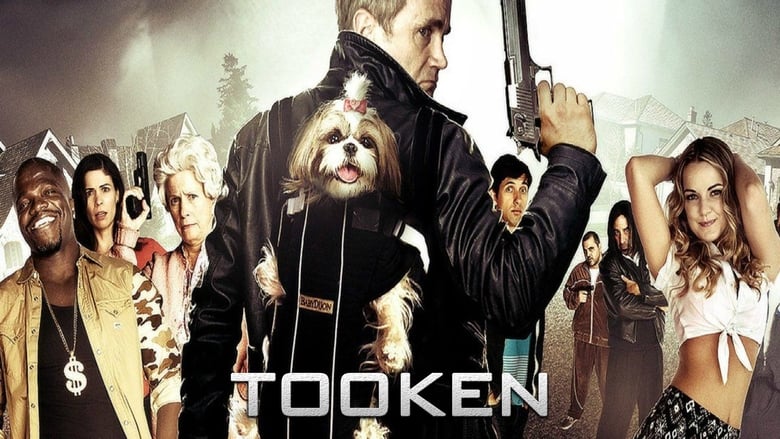 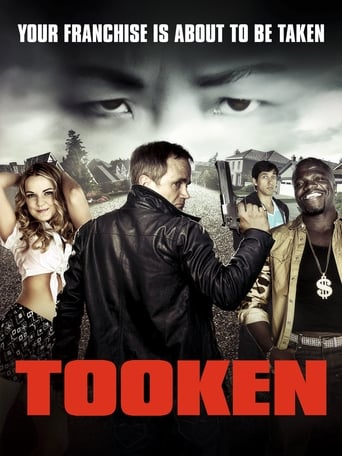 Tooken is a movie which was released in 2015 Directing John Asher, and was released in languages English with a budget estimated at and with an IMDB score of 4.4 and with a great cast with the actors Reno Wilson Donnie Wahlberg Jenny McCarthy . Spoof of the "Taken" franchise. An ex-CIA agent who is now a mall security guard discovers that things are being taken from him. He must team up with his mom, also an ex-CIA agent, to defeat his rival and save his family.