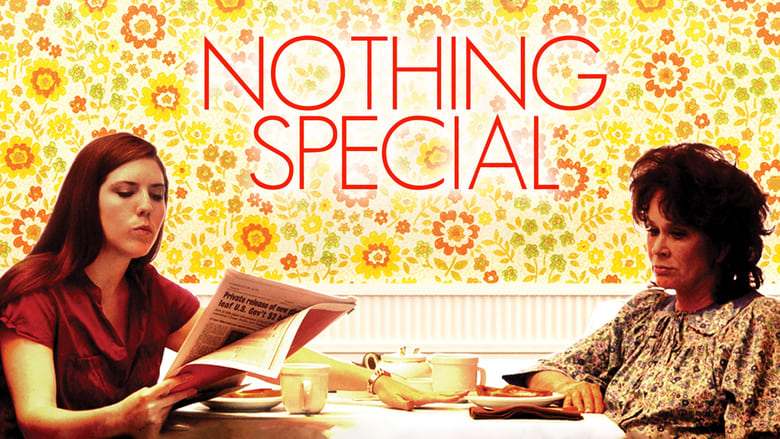 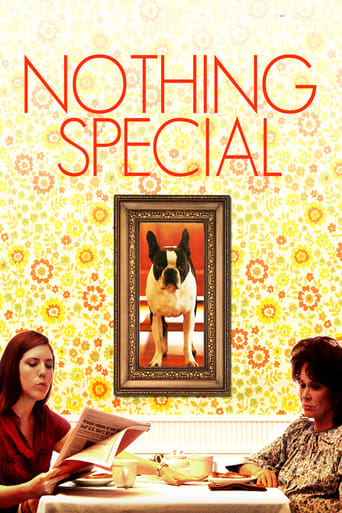 Nothing Special is a movie which was released in 2010 Directing Angela Garcia Combs, and was released in languages English with a budget estimated at and with an IMDB score of 4.0 and with a great cast with the actors Barbara Bain Karen Black Eve Macklin . A young and successful insurance underwriter must allow her mentally unstable mother to move in with her after the institution in which the mother had been living is deemed unfit for occupancy. The mother then begins to dislike how close her daughter is with her boss.