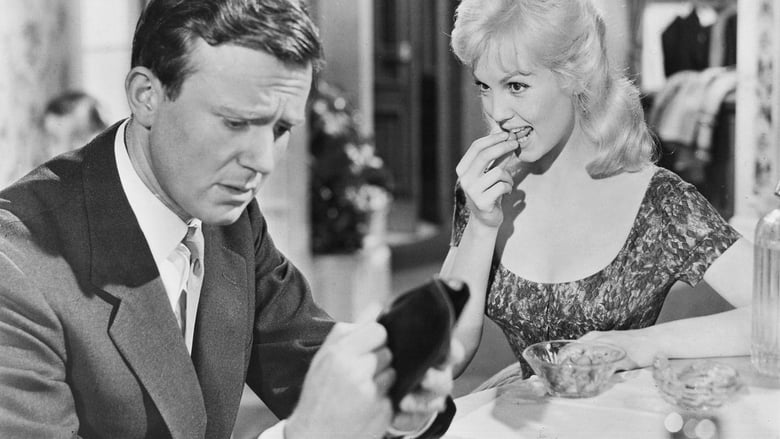 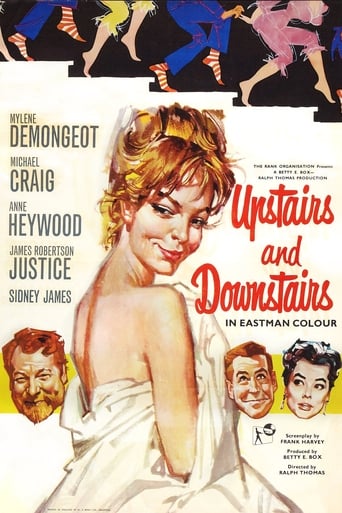 Upstairs and Downstairs is a movie which was released in 1959 Directing Ralph Thomas, and was released in languages English | Italiano with a budget estimated at and with an IMDB score of 6.0 and with a great cast with the actors James Robertson Justice Michael Craig Mylène Demongeot . On marrying the boss's daughter, Richard takes his father-in-law's advice to hire a live-in domestic. He soon finds good help is hard to come by. Run-ins follow with dipsomaniacs, bank robbers, a Welsh lass who takes one look at London and runs, and an Italian charmer who turns the place into a bawdy house. Then when Ingrid arrives from Sweden things actually start to get complicated.