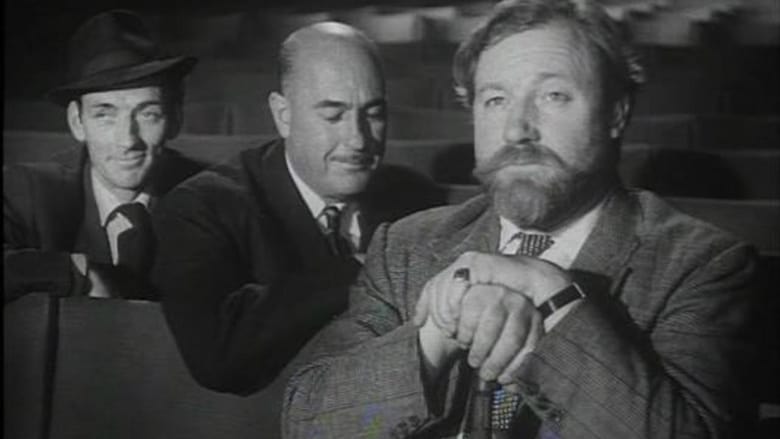 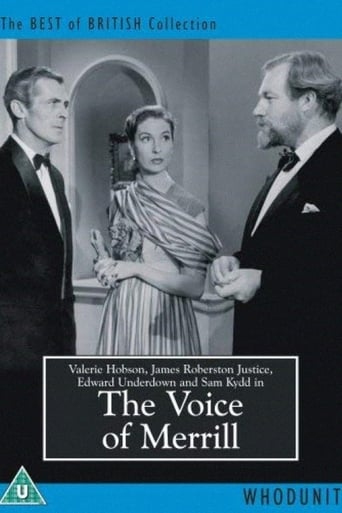 The Voice of Merrill is a movie which was released in 1952 Directing John Gilling, and was released in languages English with a budget estimated at and with an IMDB score of 6.1 and with a great cast with the actors James Robertson Justice Valerie Hobson Sam Kydd . A convicted female blackmailer is found murdered in her flat and suspicion falls on three men, all of whom the police believe may have had reason to wish her dead