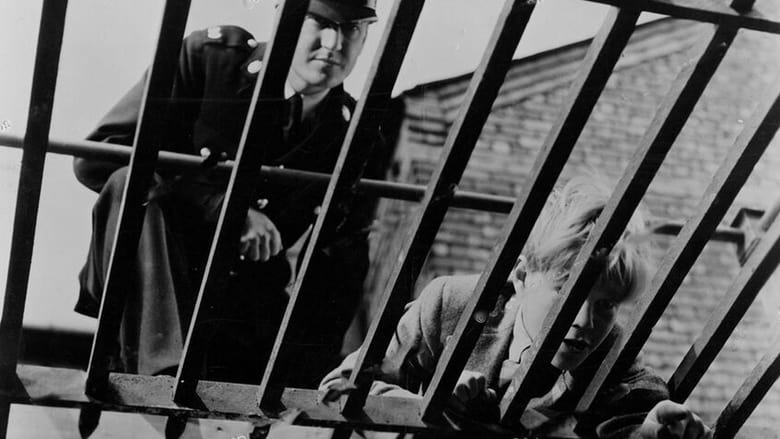 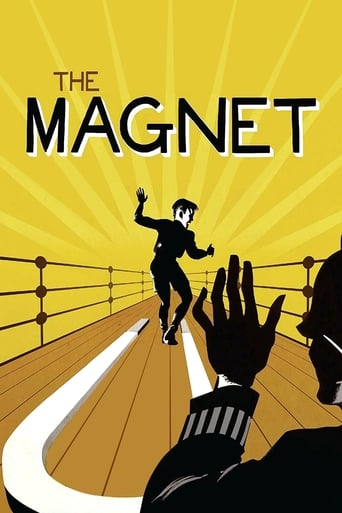 The Magnet is a movie which was released in 1950 Directing Charles Frend, and was released in languages English with a budget estimated at and with an IMDB score of 6.5 and with a great cast with the actors James Robertson Justice Kay Walsh James Fox . A classic Ealing comedy in which a young boy steals a magnet and becomes a hero.