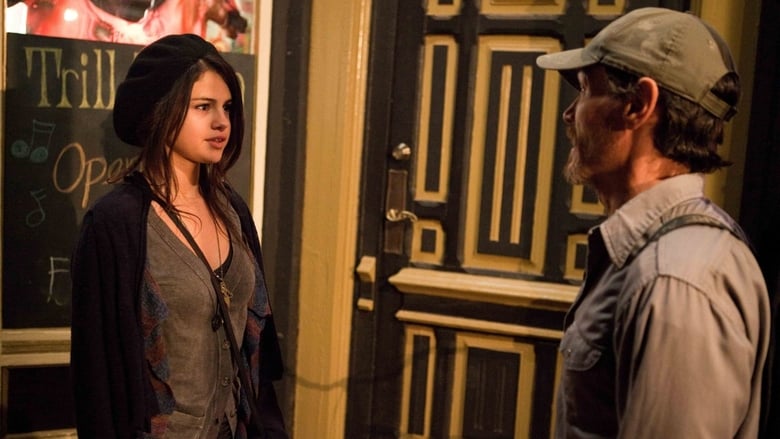 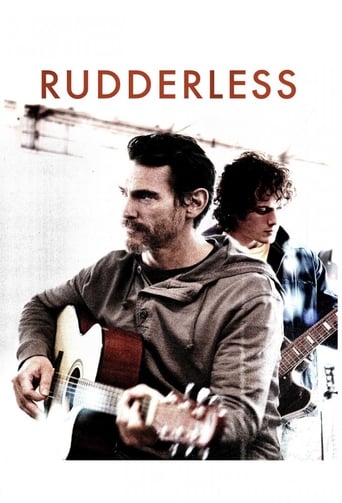 Rudderless is a movie which was released in 2014 Directing William H. Macy, and was released in languages English with a budget estimated at $5,000,000 and with an IMDB score of 7.3 and with a great cast with the actors Felicity Huffman Billy Crudup Anton Yelchin . A grieving father in a downward spiral stumbles across a box of his recently deceased son's demo tapes and lyrics. Shocked by the discovery of this unknown talent, he forms a band in the hope of finding some catharsis.