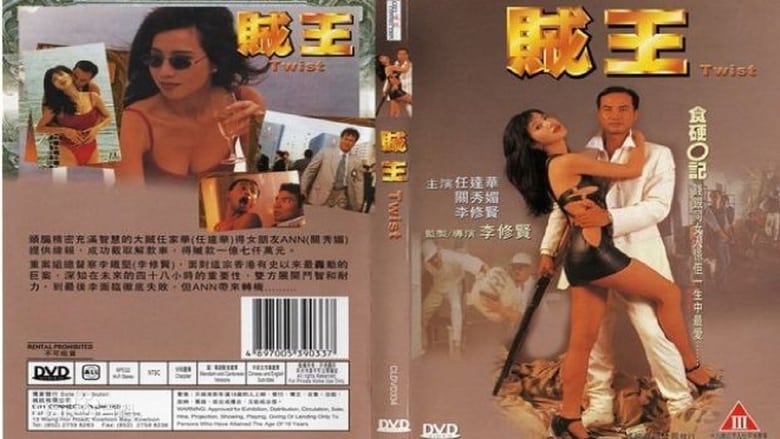 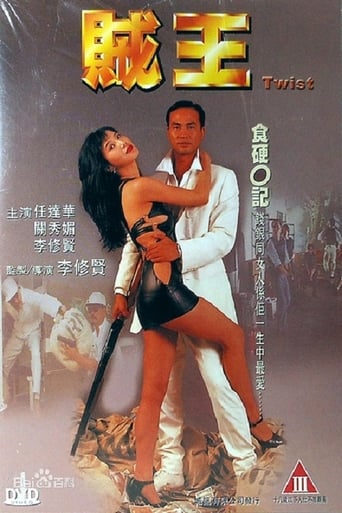 Twist is a movie which was released in 1995 Directing Danny Lee Sau-Yin, and was released in languages 广州话 / 廣州話 with a budget estimated at and with an IMDB score of 10.0 and with a great cast with the actors Simon Yam Danny Lee Sau-Yin Emily Kwan . Hong Kong's most famous cop actor, Danny Lee (The Killer), directs and stars in Twist, an offbeat crime film that shows the stunning extremes that cops employ in order to catch the bad guys. When a clever thief (Simon Yam at his overacting best) gets away with a huge heist, he greets the investigating cops with buckets of know-it-all smarm and "yes, I did it" charm. He knows he's guilty, and the cops know he's guilty, but how can they prove it? Simon and his buxom girlfriend (Suki Kwan) aren't about to make it easy for the cops, and throw red tape, bureaucratic police procedure, and slimy lawyers in their way. It isn't until the cops devise new and sneakier methods to get the goods that they find a chance to put Simon away. But with only 48 hours in which to interrogate him, do they have enough time? The ethics of cops, as well as Hong Kong's bloated legal system, get a subversive skewering in Twist, an entertaining, slightly twisted cop thriller.