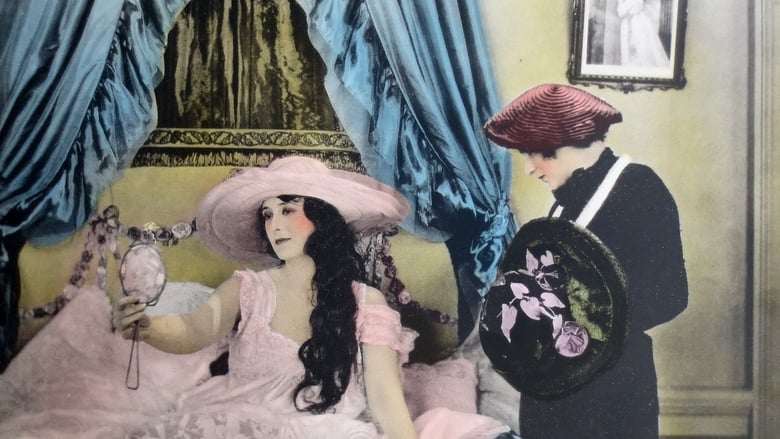 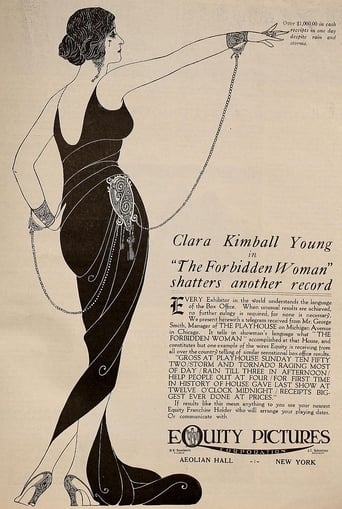 The Forbidden Woman is a movie which was released in 1920 Directing Harry Garson, and was released in languages English with a budget estimated at and with an IMDB score of 0.0 and with a great cast with the actors Clara Kimball Young Winter Hall Kathryn Adams . A beautiful French actress is the unwitting force behind the suicide of one of her admirers. A scandal erupts, threatening to destroy her reputation.