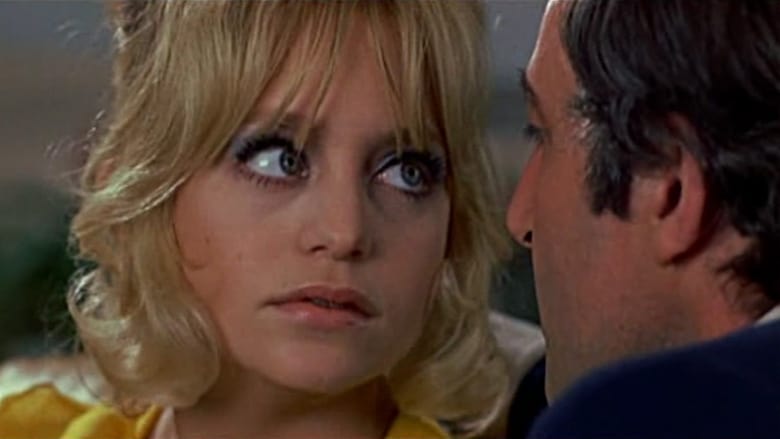 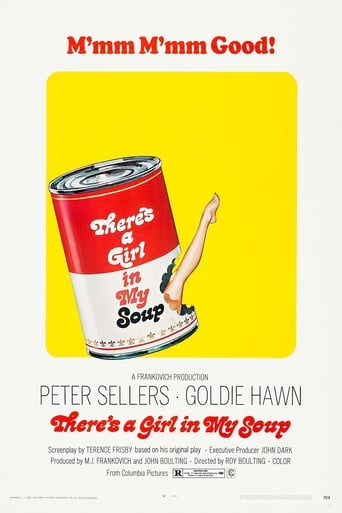 There's a Girl in My Soup is a movie which was released in 1970 Directing Roy Boulting, and was released in languages Español | Français | English with a budget estimated at and with an IMDB score of 5.7 and with a great cast with the actors Diana Dors Peter Sellers Goldie Hawn . TV personality Robert Danvers, an exceedingly vain rotter, seduces young women daily, never staying long with one. He meets his match in Marion, an American, 19, who's available but refuses any romantic illusions.