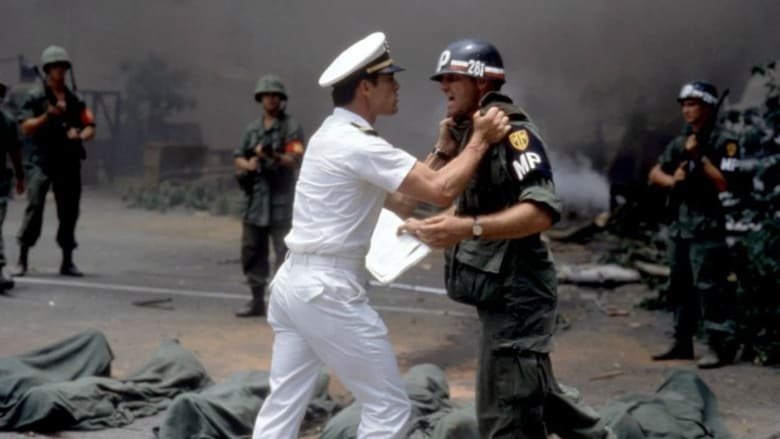 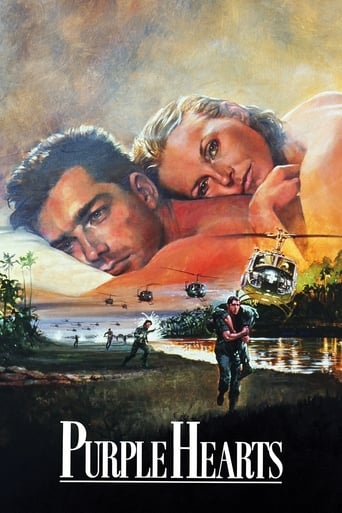 Purple Hearts is a movie which was released in 1984 Directing Sidney J. Furie, and was released in languages English with a budget estimated at and with an IMDB score of 5.4 and with a great cast with the actors Cheryl Ladd R. Lee Ermey David Harris . A Navy surgeon and a nurse fall in love while serving in Vietnam during the war. Their affection for one another provides a striking contrast to the violence of warfare.