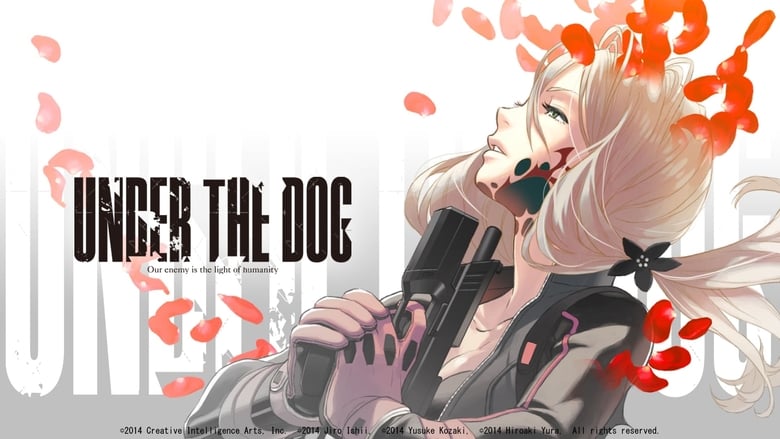 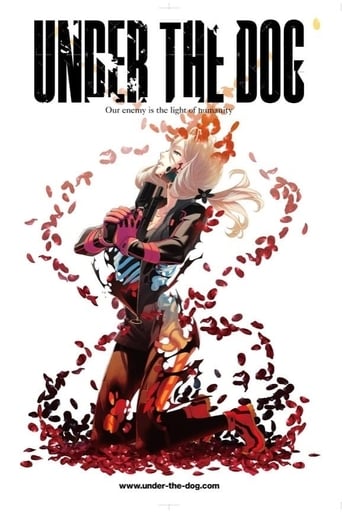 Under the Dog is a movie which was released in 2016 Directing Masahiro Andou, and was released in languages 日本語 with a budget estimated at $878,028 and with an IMDB score of 6.9 and with a great cast with the actors Kouki Uchiyama Asami Seto Rumi Ookubo . The story takes place within Neo Tokyo in the year 2025, five years after a severe terrorist attack at the 2020 Tokyo Olympics. Students possessing special abilities are forced into serving an elite anti-terrorist unit created by the United Nations, fighting against threats including other ability users. If these agents fail their mission, they will be killed along with their families, who have bombs planted within their heads. One member of this covert ops unit, a Swedish girl by the name of Anthea Kallenberg, seeks to find who she really is.