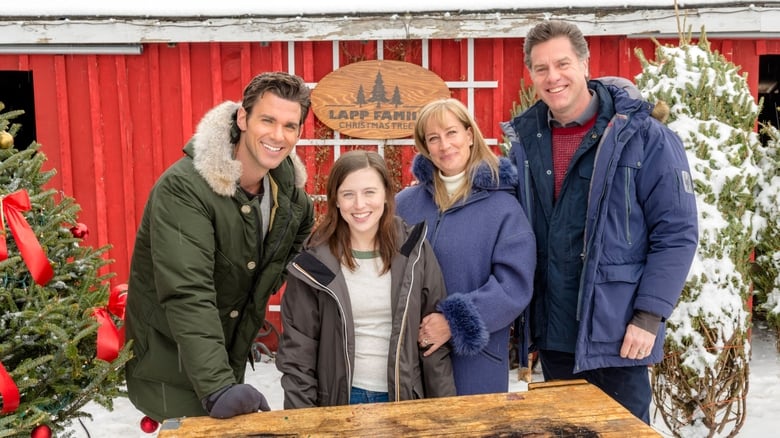 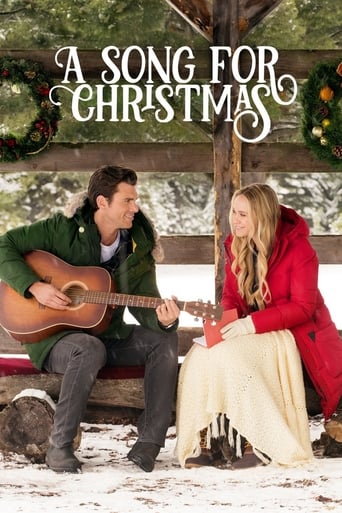 A Song for Christmas is a movie which was released in 2017 Directing RC Newey, and was released in languages English with a budget estimated at and with an IMDB score of 6.3 and with a great cast with the actors Becca Tobin Kevin McGarry Kendra Leigh Timmins . Pop superstar Adelaide Kay is so fed up with her controlling manager that she sneaks off the tour bus after their latest squabble. Though exhilarated to be free, she finds herself stranded in the freezing cold of a Pennsylvania winter, with no money and no plan. A local family, the Lapps, take her in. They know the true meaning of the season, even if they’re close to losing their dairy farm. No one in the family recognizes Adelaide except Dillon, the oldest son. He figures she’s the ticket to fast cash and plots to snap photos of Adelaide around the farm and sell them to the tabs. What he doesn’t plan, however, is their mutual attraction.