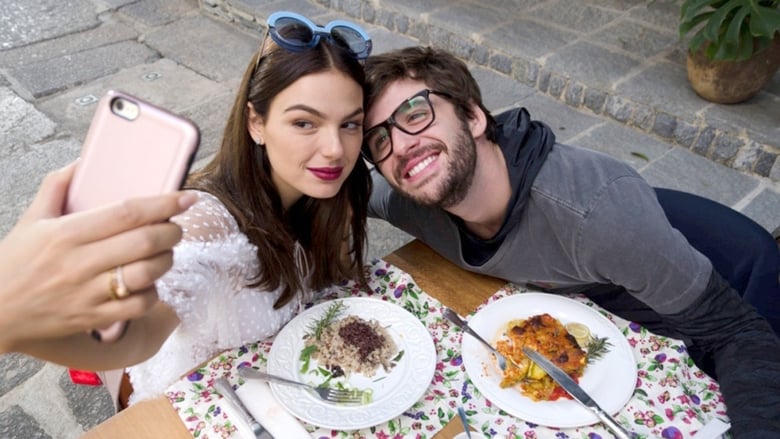 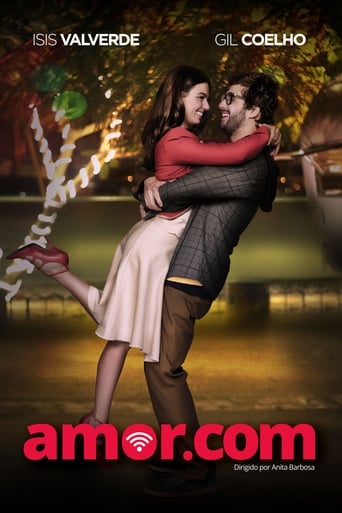 Love.com is a movie which was released in 2017 Directing Anita Barbosa, and was released in languages Português with a budget estimated at and with an IMDB score of 7.0 and with a great cast with the actors Isis Valverde Gil Coelho Joaquim Lopes . It's a love story between a fashion blogger and a video game blogger. The beauty and the nerd.