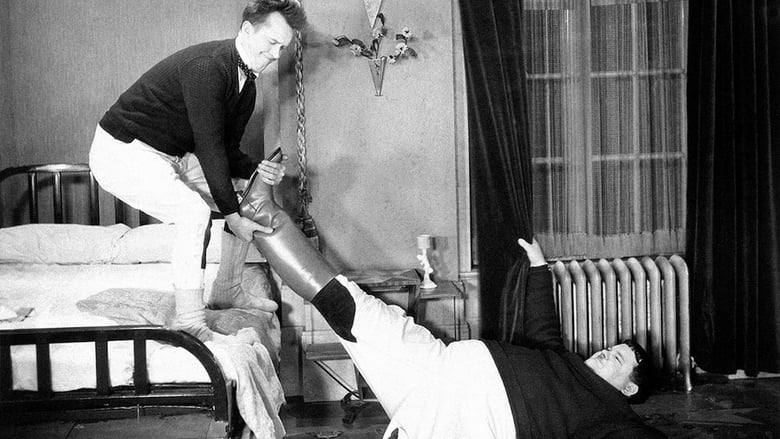 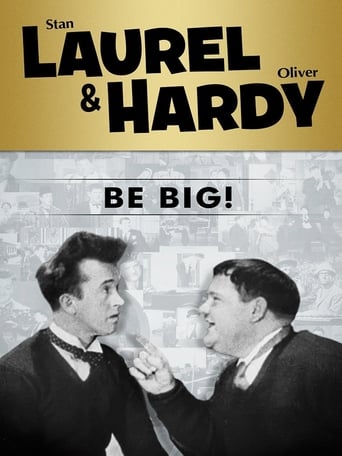 Be Big! is a movie which was released in 1931 Directing James Parrott, James W. Horne, and was released in languages English with a budget estimated at and with an IMDB score of 7.4 and with a great cast with the actors Stan Laurel Oliver Hardy Isabelle Keith . Stan and Ollie are on their way to Atlantic City with their wives, when Ollie gets a phone call from a lodge buddy telling him that a stag party is taking place that night in their honor. Ollie pretends to be sick and sends the wives on ahead, promising that he and Stan will meet them in the morning. The pair dress in their lodge gear, but their wives return having missed their train. With no obvious escape route, Stan and Ollie take to a bed in fear and in response to Stan's plea of "What'll I do?", Ollie replies "Be big!".