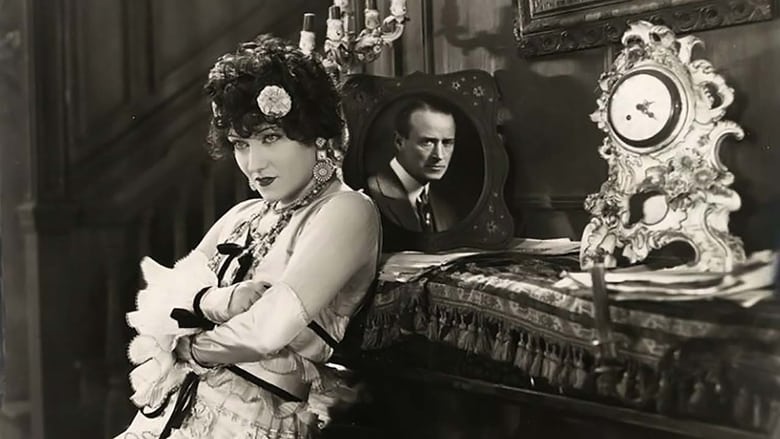 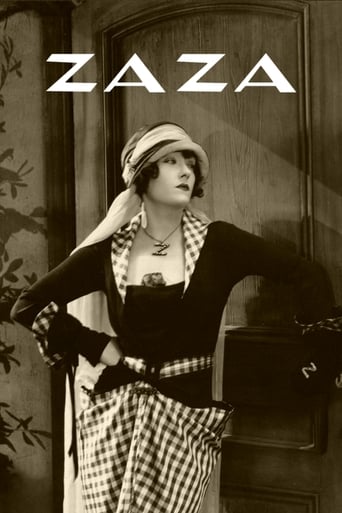 Zaza is a movie which was released in 1923 Directing Allan Dwan, and was released in languages English with a budget estimated at and with an IMDB score of 6.3 and with a great cast with the actors Gloria Swanson H.B. Warner Florence Fair . Zaza is an actress and the favorite at an open-air theater in a small French town. When diplomat Bernard Dufresne comes to the village, he stays away for fear he will fall for her. But during one performance, while Zaza is singing on a swing, her rival cuts the rope and she falls. Zaza is badly injured and she makes Dufresne's acquaintance. A romance quickly springs up and he installs her in a villa. Their happiness is marred, however, when his wife appears.