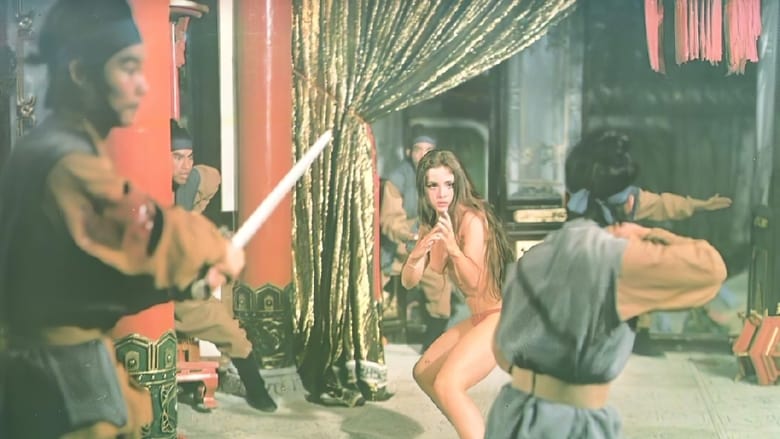 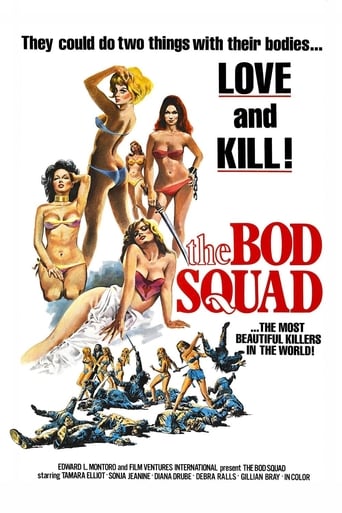 Virgins of the Seven Seas is a movie which was released in 1974 Directing Ernst Hofbauer, Kuei Chih-Hung, and was released in languages 普通话 with a budget estimated at and with an IMDB score of 6.9 and with a great cast with the actors Wang Han-Chen Elliot Ngok Gillian Bray . Five Western girls are kidnapped by Chinese pirates and sold to a brothel. While they are being trained to become prostitutes, a couple of local citizens take mercy on them and plots their escape by teaching them kung-fu. The five scantily-clad girls, using their newfound martial arts skills then fight their way to freedom.