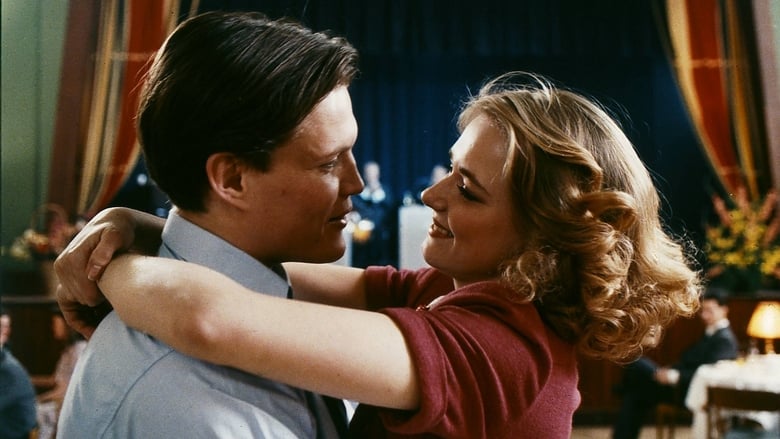 1939 is a movie which was released in 1989 Directing Göran Carmback, and was released in languages svenska with a budget estimated at and with an IMDB score of 4.0 and with a great cast with the actors Helena Bergström Per Oscarsson Johan Ulveson . When the war breaks out, Annika lives with her parents in Värmland, close to the border to Norway. Her cousin Harald is a dealer in the black market but has to escape from the police to Norway. Annika moves to Stockholm and gets a job as a waitress. She meets the happy-go-lucky Berit and together they have a wonderful time. She also meets a young man, Bengt, whom she marries. But almost immediately she discovers that her husband is different from the man who was courting her. Plot by Mattias Thuresson.