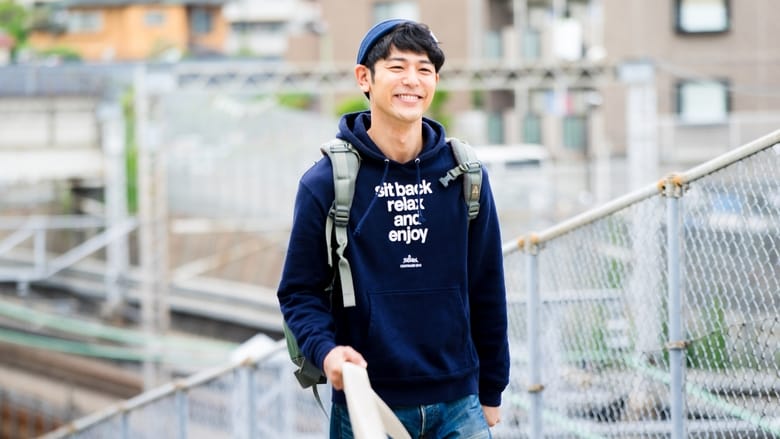 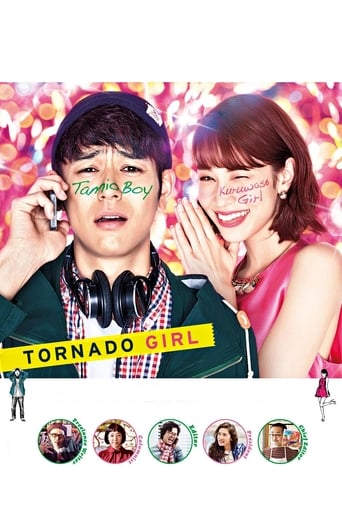 Tornado Girl is a movie which was released in 2017 Directing Hitoshi Ohne, Hitoshi Ōne, and was released in languages 日本語 with a budget estimated at and with an IMDB score of 9.0 and with a great cast with the actors Satoshi Tsumabuki Kiko Mizuhara Sakura Ando . Koroki is a 35-year old man who admires Japanese singer-songwriter Tamio Okuda and aspires to live like him. He works as an editor at the lifestyle magazine "Mare," where he meets Akari Amami, a mischievous fashion press writer, and falls in love with her at first sight.