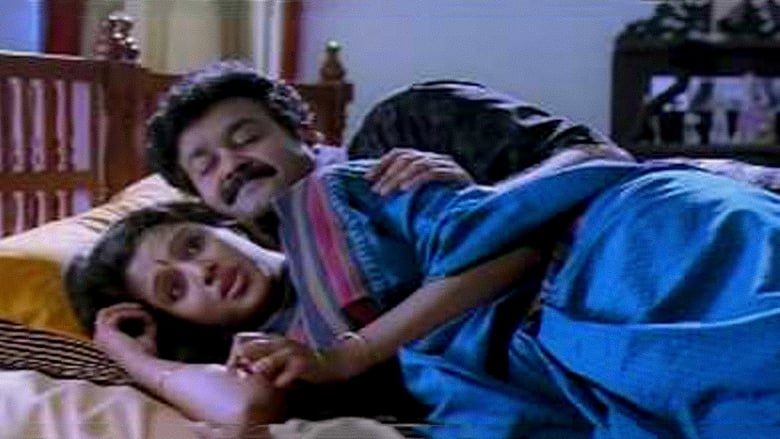 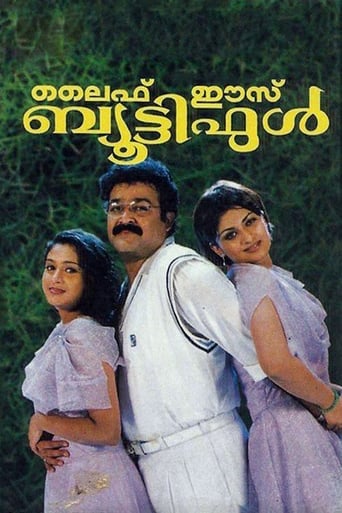 Life Is Beautiful is a movie which was released in 2000 Directing Fazil, and was released in languages with a budget estimated at and with an IMDB score of 6.1 and with a great cast with the actors Saikumar Mohanlal Samyuktha Varma . Life is beautiful movie is about Vinayachandran (Mohanlal) and Sindhu (Samyukta Varma) who are an ideal couple who are so fond of each other that the greatest thing that they love, according to their neighbours Nambiarettan (Innocent) and Shoshammetathi (KPAC Lalitha).Vinayan has just joined a reputed public school as a teacher of Malayalam. The fact that he wants to teach Malayalam is projected as a politically correct stand, which Vinayan promptly starts elaborating with his unconventional ways of teaching.