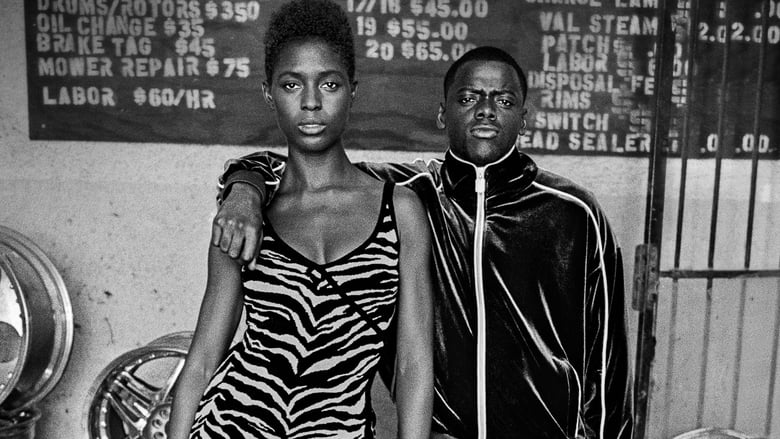 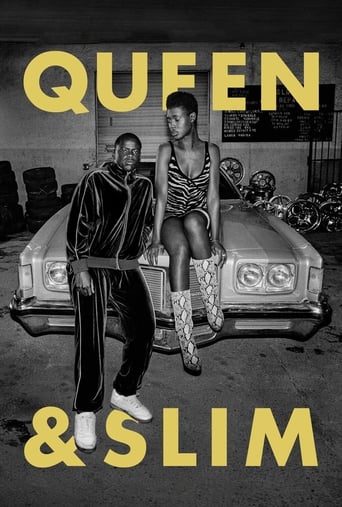 Queen & Slim is a movie which was released in 2019 Directing Melina Matsoukas, and was released in languages English with a budget estimated at $20,000,000 and with an IMDB score of 7.5 and with a great cast with the actors Indya Moore Daniel Kaluuya Jodie Turner-Smith . While on a forgettable first date together in Ohio, a black man and a black woman are pulled over for a minor traffic infraction. The situation escalates, with sudden and tragic results, when the man kills the police officer in self-defense. Terrified and in fear for their lives, the man, a retail employee, and the woman, a criminal defense lawyer, are forced to go on the run. But the incident is captured on video and goes viral, and the couple unwittingly become a symbol of trauma, terror, grief and pain for people across the country.