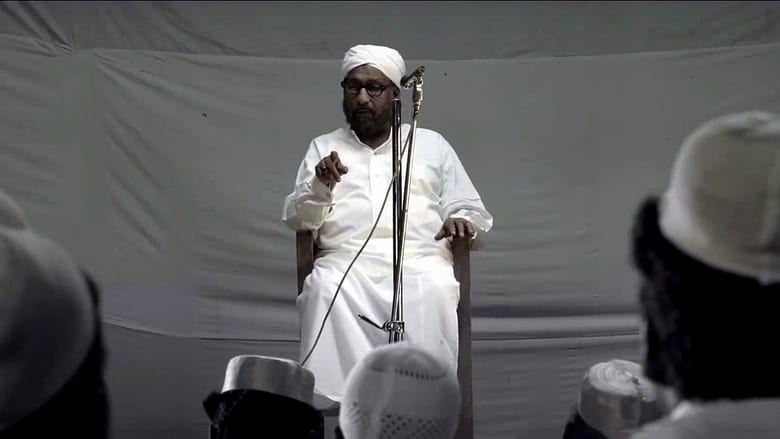 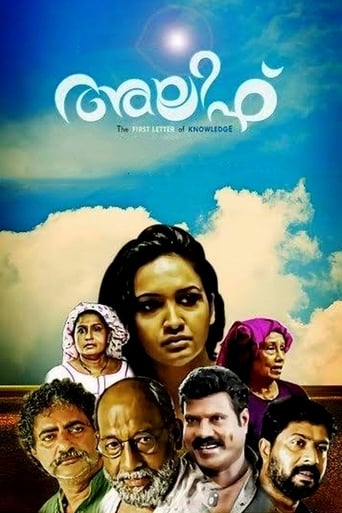 Alif is a movie which was released in 2015 Directing N K Muhammed Koya, and was released in languages with a budget estimated at and with an IMDB score of 5.0 and with a great cast with the actors Lena Kalabhavan Mani Nedumudi Venu . Set in a remote village in Malabar, the film portrays the struggles of a young Muslim woman and her family who is ostracised by society for questioning a religious speech