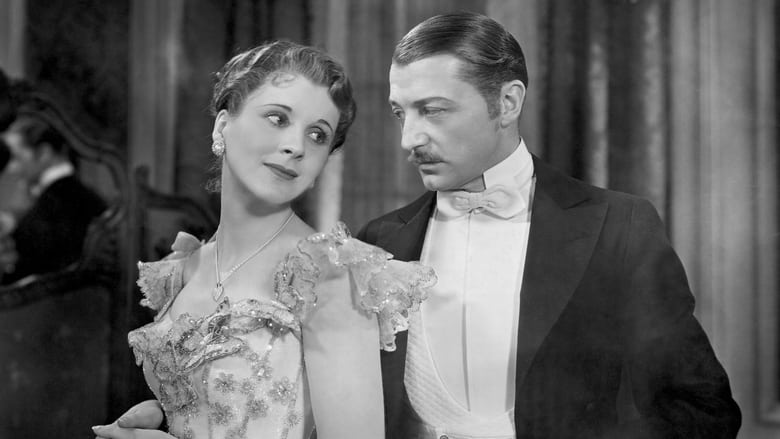 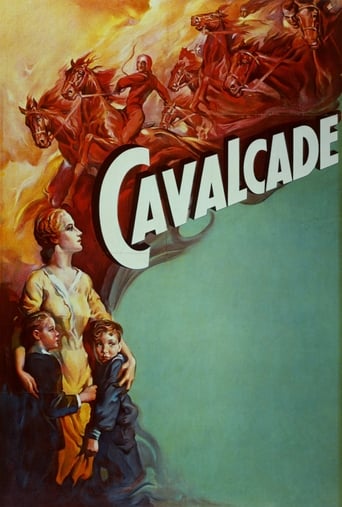 Cavalcade is a movie which was released in 1933 Directing Frank Lloyd, and was released in languages English with a budget estimated at $1,180,280 and with an IMDB score of 5.6 and with a great cast with the actors Margaret Lindsay Diana Wynyard Clive Brook . A cavalcade of English life from New Year's Eve 1899 until 1933 seen through the eyes of well-to-do Londoners Jane and Robert Marryot. Amongst events touching their family are the Boer War, the death of Queen Victoria, the sinking of the Titanic and the Great War.