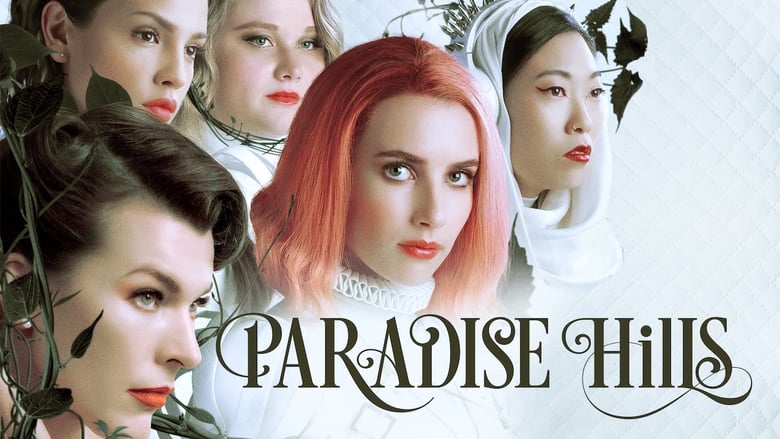 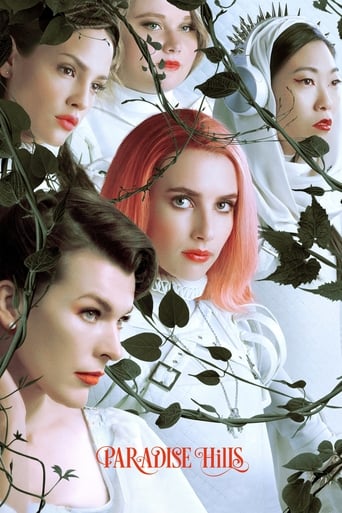 Paradise Hills is a movie which was released in 2019 Directing Alice Waddington, and was released in languages English with a budget estimated at and with an IMDB score of 5.9 and with a great cast with the actors Milla Jovovich Jeremy Irvine Eiza González . A young woman is sent to Paradise Hills to be reformed, only to learn that the high-class facility's beautiful facade hides a sinister secret.