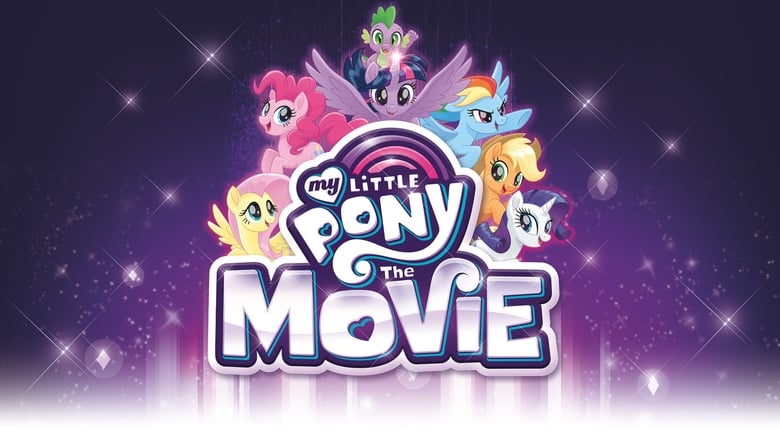 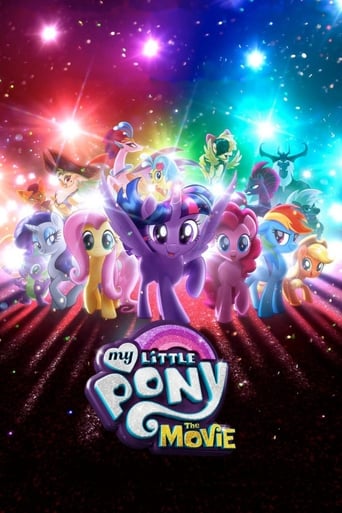 My Little Pony: The Movie is a movie which was released in 2017 Directing Jayson Thiessen, and was released in languages English with a budget estimated at and with an IMDB score of 6.8 and with a great cast with the actors Kristin Chenoweth Michael Dobson Uzo Aduba . A new dark force threatens Ponyville, and the Mane 6 – Twilight Sparkle, Applejack, Rainbow Dash, Pinkie Pie, Fluttershy and Rarity – embark on an unforgettable journey beyond Equestria where they meet new friends and exciting challenges on a quest to use the magic of friendship and save their home.