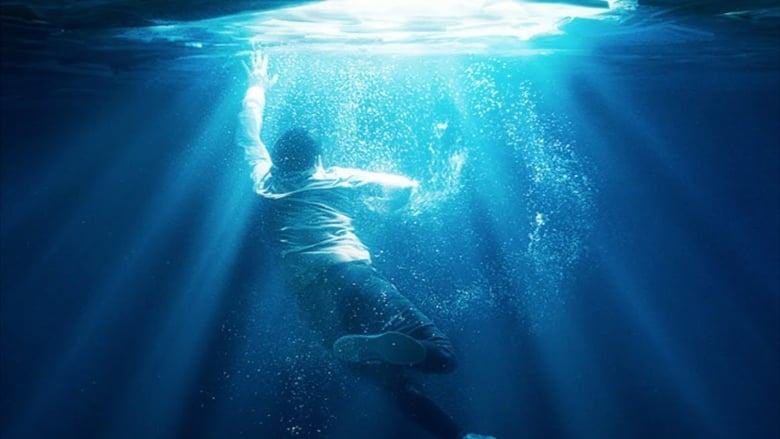 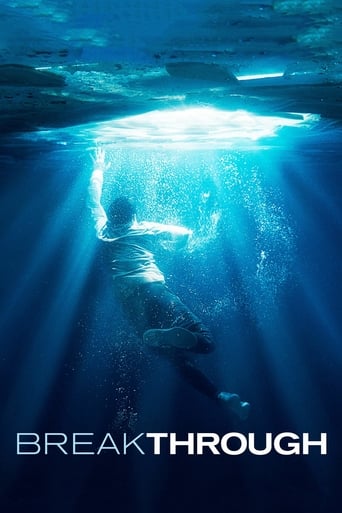 Breakthrough is a movie which was released in 2019 Directing Roxann Dawson, and was released in languages English with a budget estimated at and with an IMDB score of 7.3 and with a great cast with the actors Josh Lucas Topher Grace Mike Colter . Tragedy strikes when a woman named Joyce's son falls through the ice on a frozen lake and is trapped underwater for over 15 minutes. After being rushed to the hospital, the 14-year-old boy continues to fight for his life as Joyce, her husband and their pastor stay by his bedside and pray for a miracle.