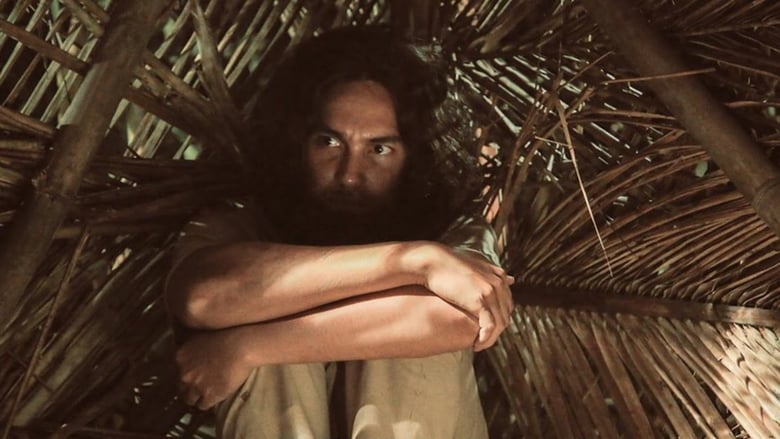 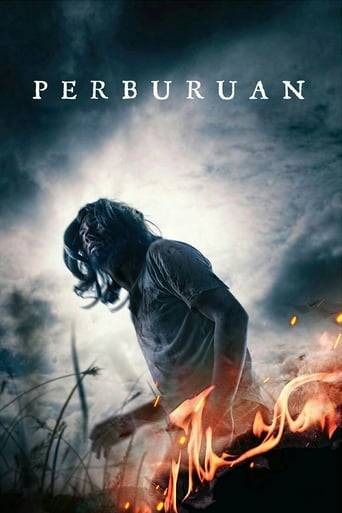 The Fugitive is a movie which was released in 2019 Directing Richard Oh, and was released in languages Bahasa indonesia with a budget estimated at and with an IMDB score of 6.5 and with a great cast with the actors Adipati Dolken Ayushita Nugraha Khiva Iskak . After the failed revolt against the Nippon, a PETA soldier named Hardo had to hide in the forest and separate from his family, while waiting for news of independence.