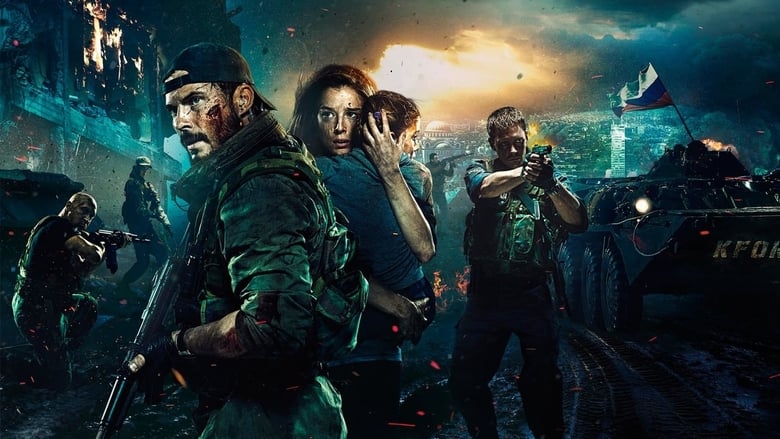 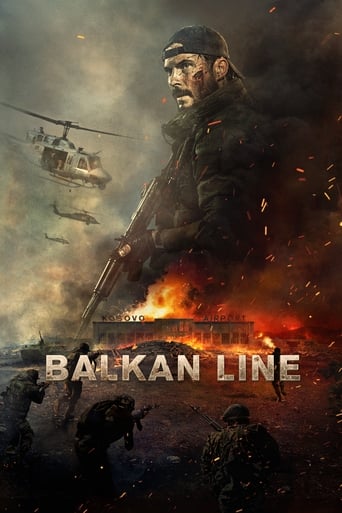 Balkan Line is a movie which was released in 2019 Directing Andrey Volgin, and was released in languages Pусский with a budget estimated at $3,500,000 and with an IMDB score of 7.1 and with a great cast with the actors Yuriy Kutsenko Miloš Biković Milena Radulović . NATO bombs Belgrad March 1999. June: Serb army pulls out of Kosovo. Some Muslims believe they can now plunder, rape and kill Serbs in Kosovo. 5 Russians are to take Kosovo's airport from such bandits and hold it until peacekeepers arrive.