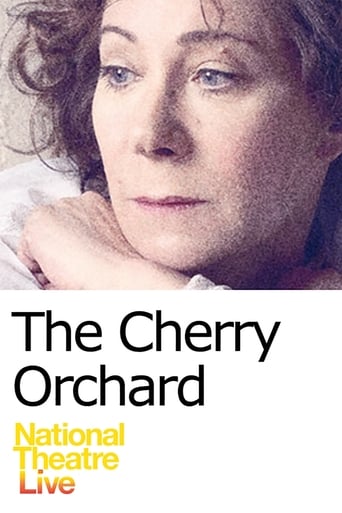 National Theatre Live: The Cherry Orchard is a movie which was released in 2011 Directing Howard Davies, and was released in languages English with a budget estimated at and with an IMDB score of 0.0 and with a great cast with the actors Kenneth Cranham Mark Bonnar Conleth Hill . Madame Ranevskaya is a spoiled, aging aristocratic lady who returns from a trip to Paris to face the loss of her magnificent Cherry Orchard estate after a default on the mortgage. In denial, she continues living in the past, deluding herself and her family, while the beautiful cherry trees are being axed down by the re-possessor Lopakhin, her former serf, who has his own agenda.