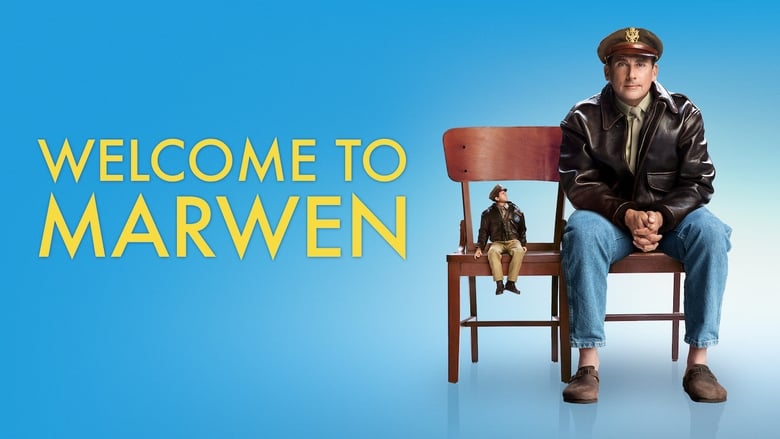 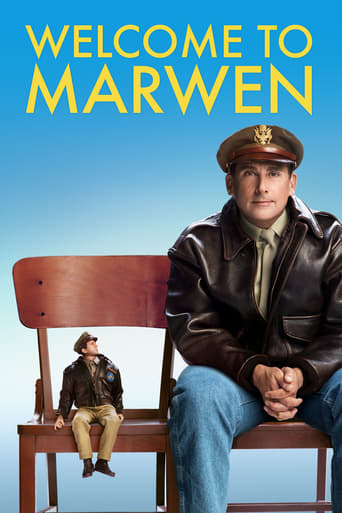 Welcome to Marwen is a movie which was released in 2018 Directing Robert Zemeckis, and was released in languages English with a budget estimated at $39,000,000 and with an IMDB score of 6.5 and with a great cast with the actors Steve Carell Leslie Mann Merritt Wever . When a devastating attack shatters Mark Hogancamp and wipes away all memories, no one expected recovery. Putting together pieces from his old and new life, Mark meticulously creates a wondrous town named Marwen where he can heal and be heroic. As he builds an astonishing art installation — a testament to the most powerful women he knows — through his fantasy world, he draws strength to triumph in the real one.