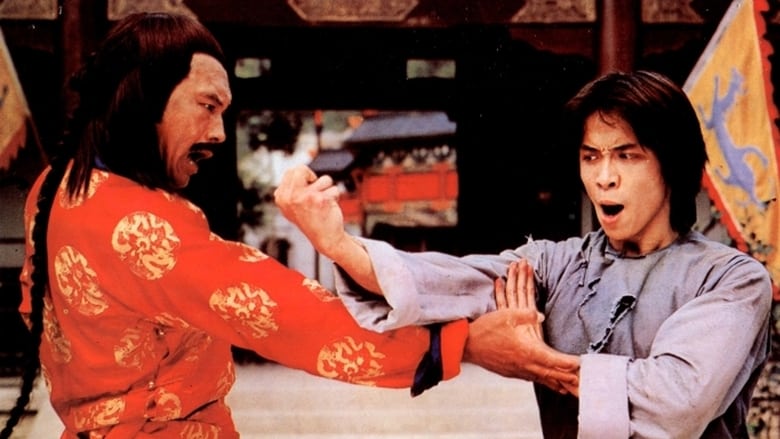 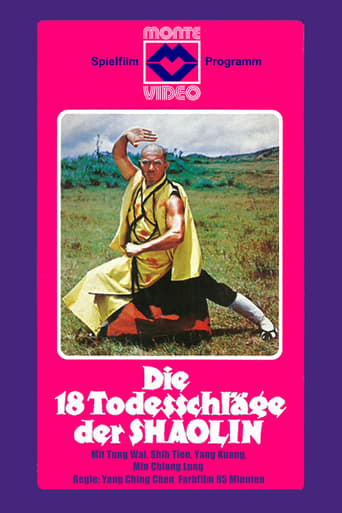 18 Fatal Strikes is a movie which was released in 1978 Directing Yang Ching-Chen, and was released in languages en with a budget estimated at and with an IMDB score of 6.0 and with a great cast with the actors Chiang-Lung Wen Stephen Tung Wai Dean Shek . Kung fu classic about a Shaolin monk on the run from a Manchu warlord, and his mighty Shaking Eagle Style. After narrowly escaping the warlord, the monk is nursed back to health by two brothers. However, the warlord is close behind, and the brothers must learn Lo Han style from the monk to protect themselves. However, when one of the brothers is killed, the other, with help from the monk, seeks revenge.