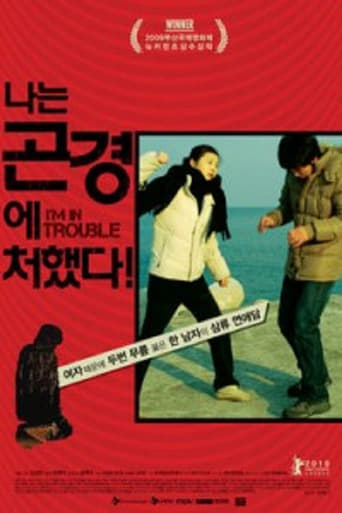 I'm in Trouble! is a movie which was released in 2009 Directing So Sang-ming, and was released in languages 한국어/조선말 with a budget estimated at and with an IMDB score of 2.0 and with a great cast with the actors Lee Jung-Jin Lee Eun-ju Hwang Seong-hyeon . A man in his late thirties sees his friends moving away from him more and more because of the responsibilities that come with entering adulthood, while he studies poetry and wonders if it is worthwhile to follow his relationship or settle his head and find a stable job.