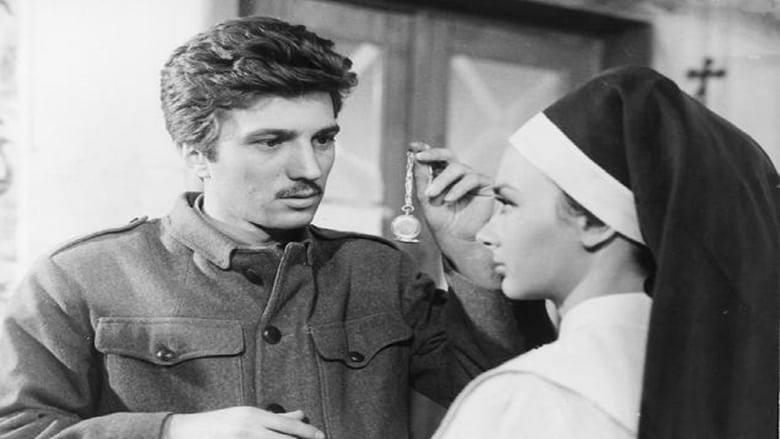 The Roundup is a movie which was released in 1965 Directing Adonis Kyrou, and was released in languages ελληνικά with a budget estimated at and with an IMDB score of 7.0 and with a great cast with the actors Theodoros Dovas Kostas Kazakos Xenia Kalogeropoulou . One of filmmaker and expatriate writer Adonis Kyrou's best-known quotes translates roughly as "I urge you: Learn to look at 'bad' films, they are so often sublime." The same could be said of Kyrou's own directorial work in Greece before the advent of the 1967 dictatorship forced him to flee to Paris. This confused mess, the first cinematic attempt at portraying the Greek resistance in WWII, caused quite a stink upon release, as much for its surprising style (recalling that of Bertolt Brecht) as for its subject matter. Reaction to its screening as part of the 1966 Cannes Film Festival's International Critic's Week was heated and divisive, proving Kyrou's later statement by rising above its own inherent silliness to achieve a sort of rarefied critical status. It's bad drama that nonetheless succeeds by dint of audacity more than quality (a comment which could apply equally to the work of many exploitation directors like Jean Rollin whom Kyrou later so lovingly profiled).